Netra Trapan is an Ayurveda method of treatment which improves the vision of eyes and helps in curing many eye problems in natural way.

improves quality of preserving the zoom-in and zoom-out refocus of the eye ciliiary muscle.

Relieves the eye inflammation for heavy users of Laptops. 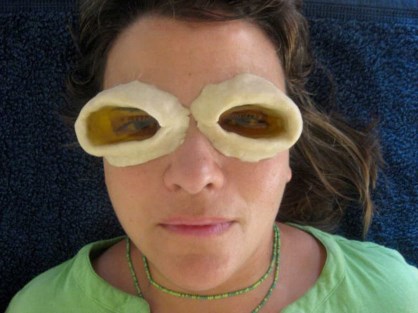