Panchakarma is purification and detoxification treatment which cleanses the body. The series of five therapies help remove deep rooted stress and illness-causing toxins from the body while balancing the doshas. Vata Pita and Kapha.

For Details press each link and study more about therapies.

Acharya Chakrapani has said in chapter six, that all five bio-purification methods of the Panchakarma should be practiced in Vasant ritu. Out of the two best seasons in a year for purification, Vasant is better one.In Vasant ritu, Kapha is dominant and vitiated.

It is noticed that before visiting the Ayurveda OPD, patients try most of the modern medicines for their ailment and hence, the ailment has already become chronic.

Obstruction (Sang) pathology is observed due to vitiation of the Doshas. Kapha has the maximum ability for obstruction due to its attributes In Vasant (spring season) Kapha is dominant and it is stated that when ‘Bahu Dosh Lakshana’ are present, Panchakarma should be performed

In Modern lifestyle Qulaity of food, Dietary habits, Drastic changes in seasons are often the cause of saturation of toxins in the body. These are also the cause for vitiation of the Doshas.

Ayurveda has the best therapies in the form of Panchakarma to make the body free from these disease-causing factors. Even in lesser time, excellent results can be achieved, and after Panchakarma, the patient can be treated well with less consumption of medicines and that is within a short period, so it saves time as well as expenses of medicines.

Nowadays, Panchakarma is becoming much more popular. Our first aim for this project was to make people familiar with the traditional Panchakarma methods, and to our surprise, tremendous response was received even though very little publicity was done. Our second aim was to check the efficacy of Panchakarma procedures on various disorders.

Read more about Panchkarma and its details 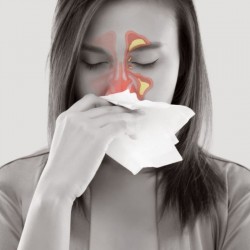 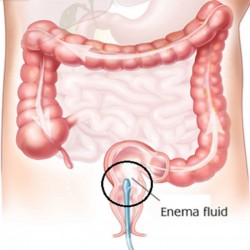